How to Spot Plant Disease and Weed? This Smart Farmer Tried Drone Technology?

How to Spot Plant Disease and Weed? This Smart Farmer Tried Drone Technology. Just a few weeks before harvest, we got a call from David. “I’m a farmer and agronomist. I heard about you from a friend. [..] I was wondering if it’s possible to use drones with detecting plant stress”, he asked.

David further told us that this season has been tough in terms of plant stress, and that he had tried different things to make sure the yields don’t go downhill. “I have 9 fields in total and I’m expecting good results, but from what I can see on the ground, there’s one [field] that I’m less optimistic about.”

He wanted to see exactly how bad the damages from plant stress were. This included finding areas without plants, areas where diseases or weed took over, and any other drawback which could impact the plant’s health and the field’s performance.

“Can drones help with that?” he asked.

Drones see visual changes such as different leaf colors or blank spots on the field. And since most forms of plant stress cause such visual changes, drone data is a good helper for those who wonder how to spot plant disease and weed and get accurate and useful results from it.

Using Drones in Agriculture: From Farming to Flying

David heard about the possibilities of drone technology from a friend who has been using drones in agriculture processes to count plants and trees.

He found out that drones can count plants, detect the location of certain weeds, diseases, or analyze irrigation problems. An exciting opportunity for agriculture! And all this is done not by replacing the farmer’s hard work, but by providing great farmers additional data which they can use to adjust measures, plan ahead and optimize costs.

Which is exactly what David wanted: “I know there is a weed infestation. To make things even worse, the plants were (..) unable to fully recover from a recent Cercospora infestation,” he said.

David needed data on this. He needed to know how much of the entire field had been damaged by weed and disease. The perfect case for a plant stress analysis!

Essentially, drone-based plant stress analyses show the percentage and the exact location of areas with stress, which refers to virtually any kind of stress: diseases, weed, areas without plants and so on. And in David’s case, the goal was to show him the total stress area of his sugarbeet field.

Let’s see how this is done.

First, David hired a local drone operator to map the entire field. Today, agriculture drone mapping is something most drone operators are familiar with or have at least heard of.

Drone data software analyzes maps, not pictures. To turn the drone pictures into a 2D map, they need to be uploaded to a stitching platform such as DroneDeploy. Sounds difficult, but it all boils down to uploading pictures and getting a 2D map in return.

To meet his needs — which is to provide a clear picture of the total stress area on his sugarbeet field — David consulted the support team and decided to do a plant stress analysis with the Agremo app:

The report David received on the next day revealed the following: Almost 50% of the field’s surface showed signs of stress! And if you look at the drone view of the the sugarbeet field, you get a good picture of the extent of the damage:

“I was both shocked and amazed when I got the results (..). I was shocked that the damaged area was so large — more than half of it. But Bosko, the agronomist from Agremo gave me a good tip”, said David.

Bosko, the internal agronomist at Agremo and a farmer himself, agrees that knowing the location and the extent of stress is important. “In David’s case, we saw two types of stress: disease and weed. If this was my field, I would want to know where the disease and where the weed is, and more importantly, how big these areas are”, said Bosko.

Let’s take a closer look at this suggestion.

The Next Step: Weed Detection and Plant Disease Assessment

Prior to the plant stress report, David told us that he had a problem with Cercospora, a fungal disease, and with the weed Chenopodium, which is common in Europe, America and Australia.

The type of Cercospora David was struggling with was called Cercospora beticola, as he told us.

Bosko, the agronomist at Agremo, was able to confirm that the drone image showed signs of Cercospora and Chenopodium and suggested to do a weed analysis and a plant disease analysis which could tell David the exact location and size of it.

David was in: “I absolutely agree with Bosko. Doing the stress report was a good way to see the scope of it, but with the data from the stress report, it’s possible to tell where the disease and where the weed is. This is extremely useful data.”

To do the weed and the disease analysis, we asked David for ground truth data, so that the system can filter the results accordingly. All he had to do was to bring his smartphone and take a picture of a square meter where weed is shown, and one where the disease is present.

David then requested the plant disease and the weed analysis and attached the ground truth pictures. The results came back the same week:

“This is truly great data. Getting this in time, or even better, doing this on a regular basis, will save me a lot of time and trouble.” — David

Plant stress reports are able to give you a broad picture of problems on your field. They won’t tell which kind of problem there is, but it will give insights into the extent of the damage (location and size of the problem areas).

On the other hand, if you have a specific problem, the best way is to choose the according analysis dealing with this problem in particular (more info here).

What is comes down to is that with using drones in agriculture, it’s possible to finally get solid insights into what treatments showed good results, and which ones did not.

”That’s the thing when you work in agriculture. Some things work, some don’t, and there are circumstances you can’t prevent, but you can learn how to recognize them as such and try to make it work for you (..). From what I’ve seen, drones help me do that. I’ll definitely keep on working with this.” — David

Want to start your own mapping journey? Take a look at the different Agremo analyses or join the community on Twitter and Facebook to meet other digital agriculture fans! 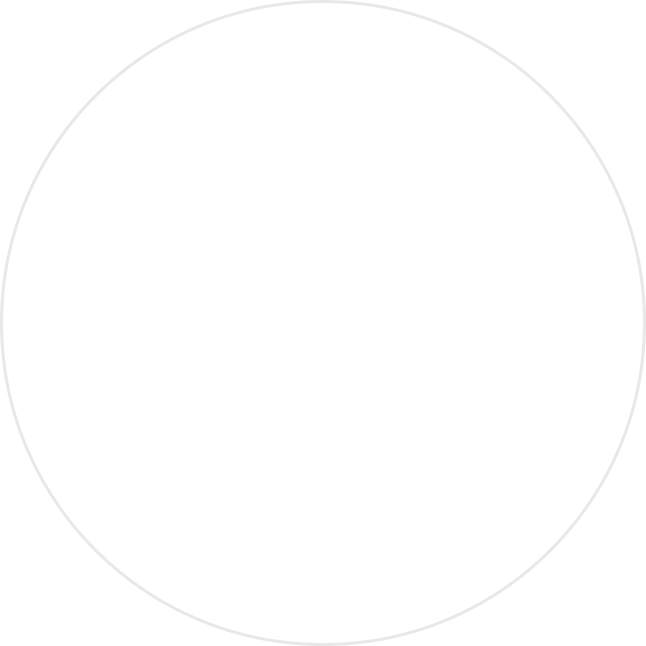